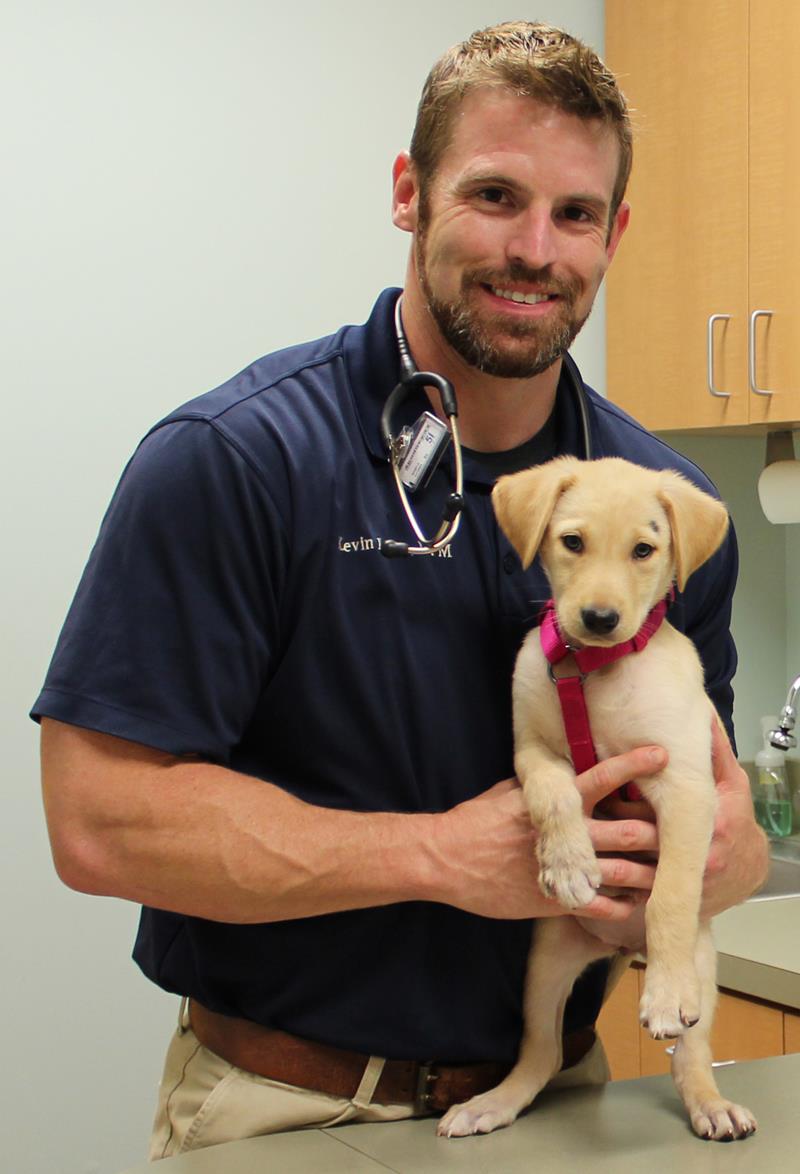 A native of Huntsville, Kevin attended Auburn University where he could be seen at Auburn football and basketball games as a Stunt Man on the Cheerleading team. After his second year at Auburn, he traded his athletic scholarship for a part-time job in the Auburn’s Vet Med Parasitology Lab to help pay expenses for his studies. He graduated as a Doctor of Veterinary Medicine from Auburn in 2002. He has two dogs, Murph and Blaze, who will often be running the yard at Doggy Daycare and a cat, Bruiser. 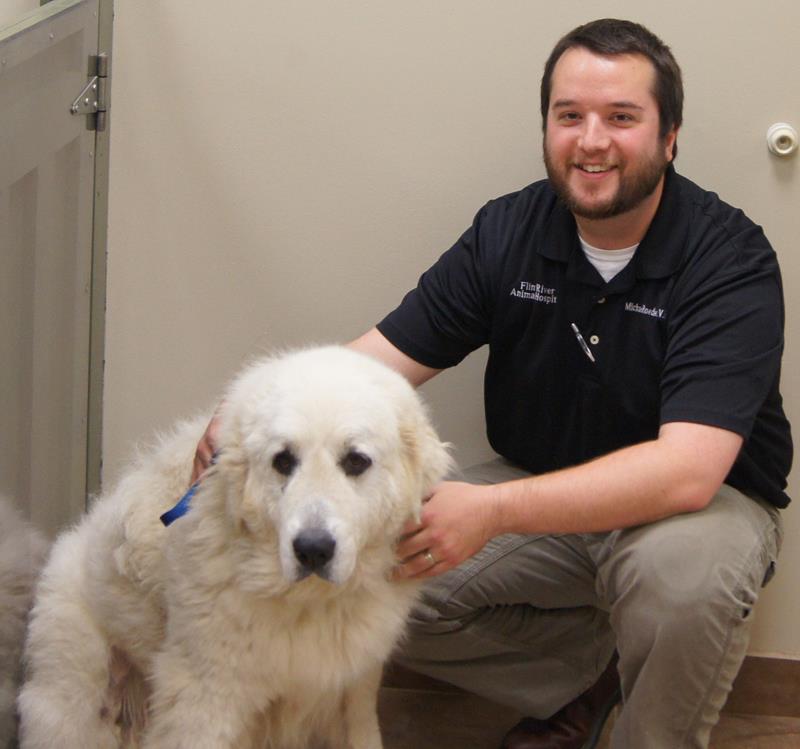 Dr. Roeder is originally from Albertville. He went to Auburn University for both his undergrad and graduate work. After finishing his undergrad in zoology in 2009, he pursued a Doctorate in Veterinary Medicine which he obtained in 2012. He joined our team in February of 2015. Dr. Roeder has five dogs and one cat. He likes to spend his free time at home with his son, Walton. If you recognize his name, Dr. Roeder’s wife is also a veterinarian! She works at Valley Animal Hospital. 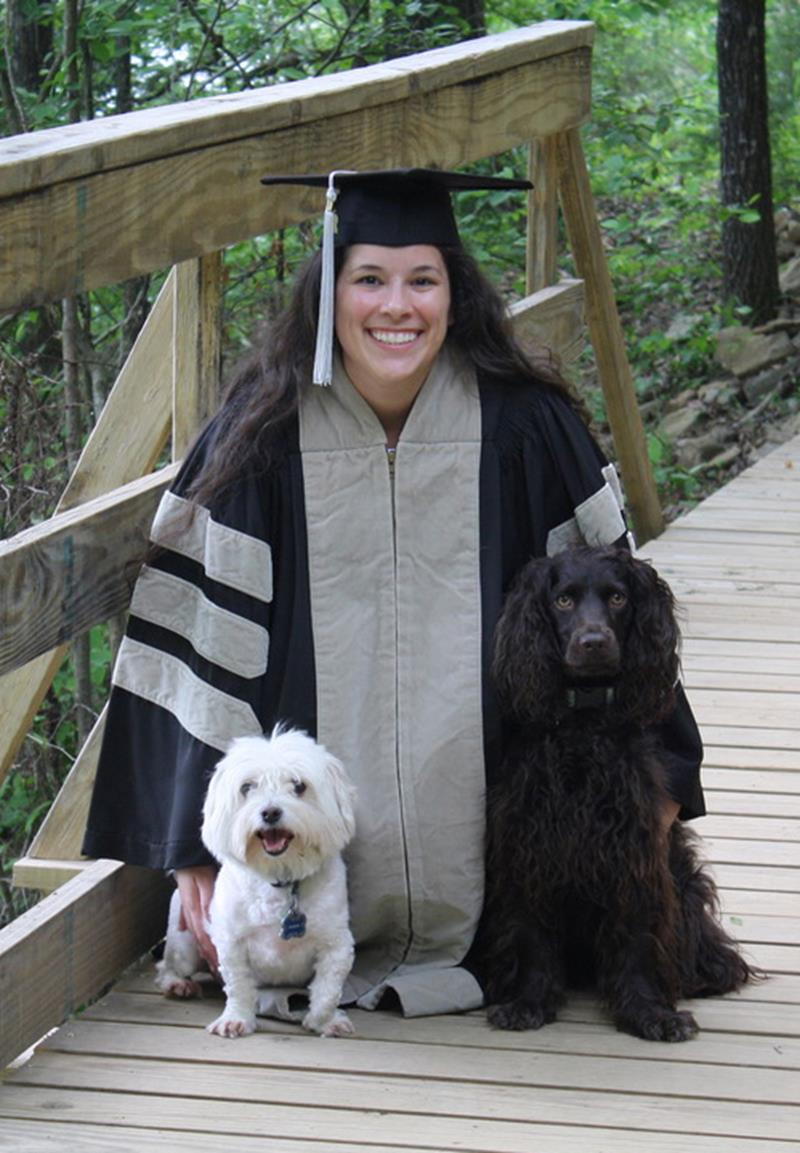 Dr. Struthers is a local graduate of Huntsville High School. She attended Mississippi State, where she got her undergrad in wildlife fisheries and aquatic culture. She then enrolled at Auburn University where she graduated as a Doctor of Veterinary Medicine in 2016. If you recognize Dr. Struthers, she worked with us in the summer of 2011 and 2014 as a vet technician and surgery assistant. She joined us as a full time veterinarian in May of 2016. She is glad to be back in Huntsville with her husband, Brandon, and two dogs, Kenzie and Bojangles! 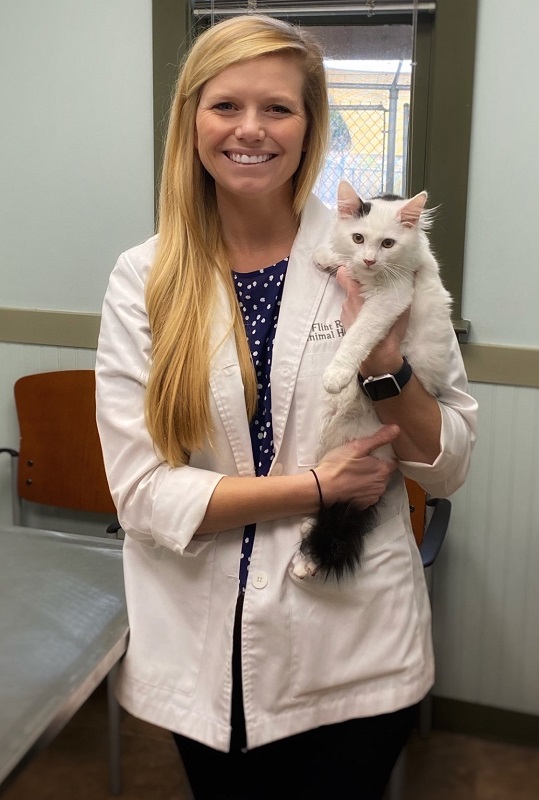 Dr. Rice is originally from Northport, Alabama. She obtained her bachelor’s degree in Biology from the University of Alabama in Tuscaloosa. She then went on to earn a Doctor of Veterinary Medicine degree from Auburn University College of Veterinary Medicine in 2017. After graduation, she spent time working in a companion animal practice in Tennessee. She joined our team here at Flint River Animal Hospital in March of 2022. She is glad to be here and happy for the opportunity to work with the pets and people of this community. 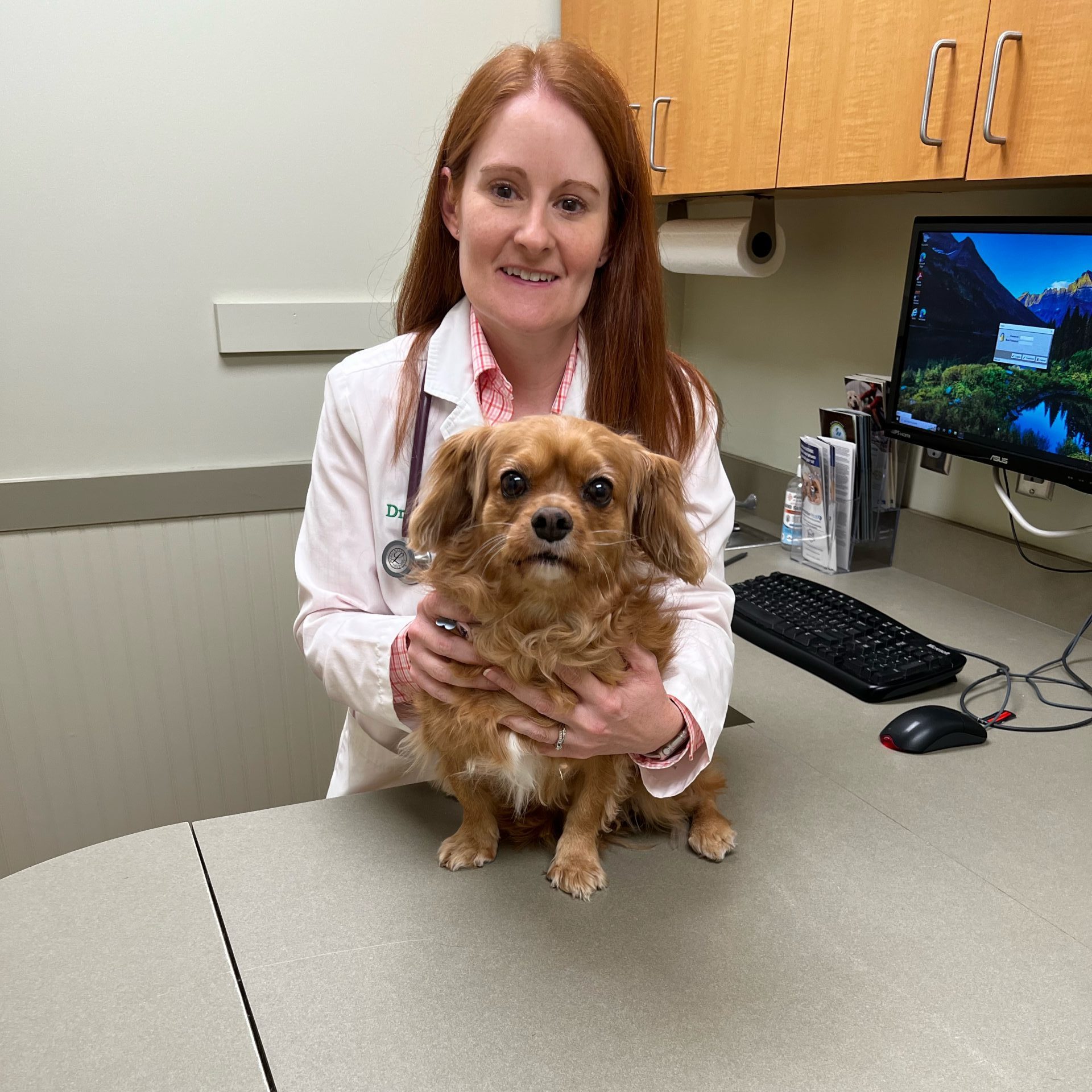 Dr. Carr was born in Wyoming and has bounced around quite a bit since then. She attended Rutgers University in New Jersey where she earned a bachelor’s degree in Animal Science. Dr. Carr attended the University of Missouri for veterinary school and earned her Doctor of Veterinary Medicine degree in 2006. She and her family moved to Huntsville in late 2020 and she has been at Flint River Animal Hospital since December of 2020. She has a Cavalier King Charles named Laci Lu and two cats, Gingy and Midnight.